Fightin' Round the World

So here it is... 1 YEAR OF CONSECUTIVE WEEKLY POSTS!!!
This time last year, I started on a quest to post some sort of new art every week for a whole year.. and with today's post, I have completed that quest! Much has changed over the last year and I think I have learned a lot. This does not mean the end of all moon fox art, only the end of Friday posts. So please keep coming back to see more new art by Alec Acevedo :)


An epic 10ft x 5ft mural painted on glass with acrylic paint. All freehand, total of 31 hours of work. Stop by Jay St. Video Games in Crossgates mall to see the detail close up. Photos never do it justice. 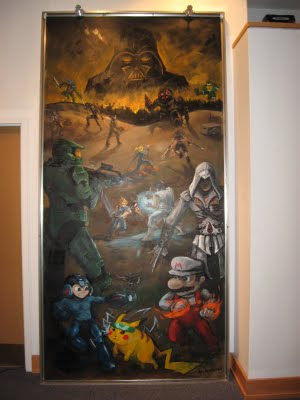 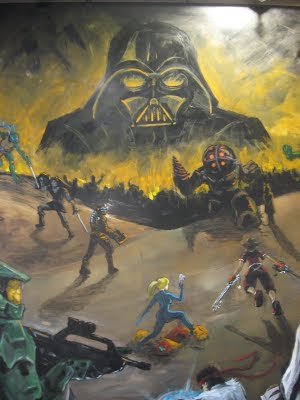 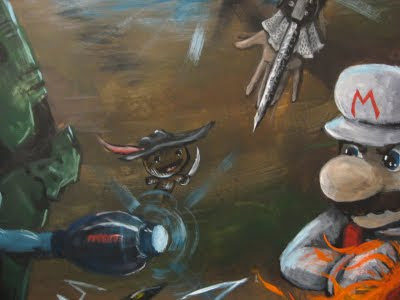 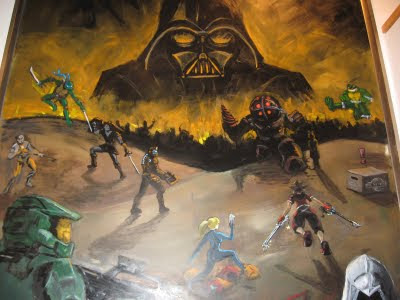 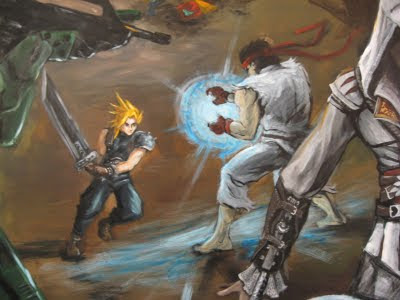 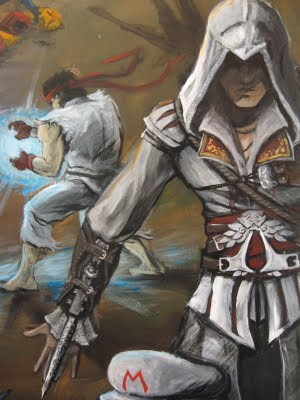 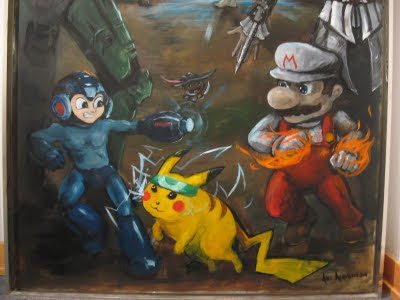 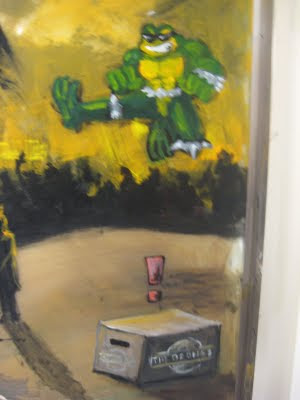 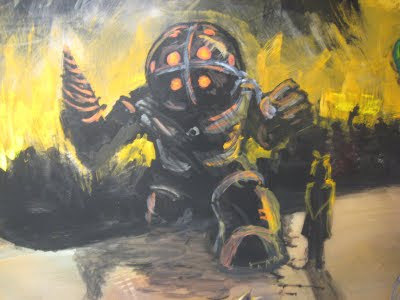 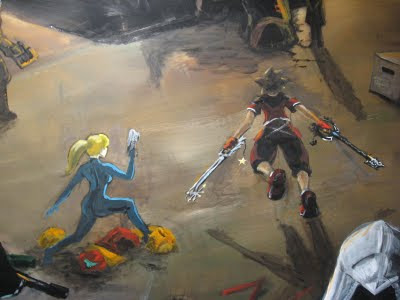 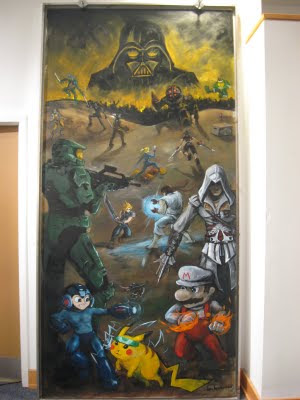