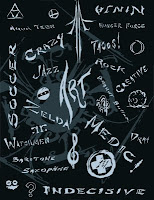 Posted by Alec Acevedo at 3:59 AM No comments: 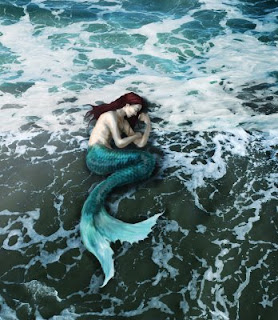 Album Art
Posted by Alec Acevedo at 3:47 AM No comments: 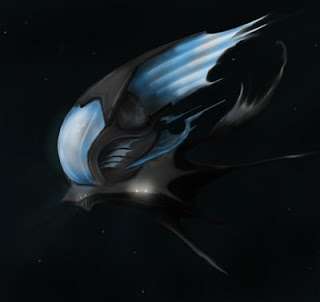 Posted by Alec Acevedo at 2:21 AM No comments: 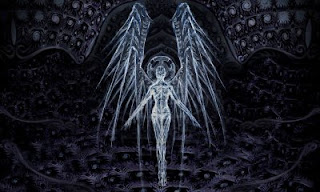 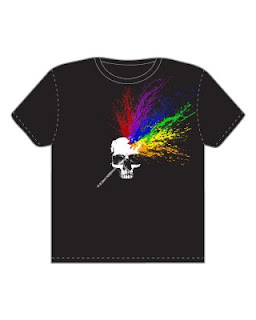 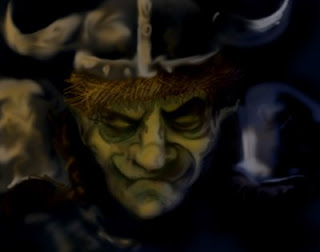 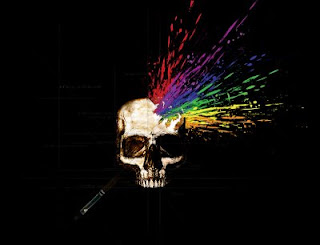 2. Choose a place of birth. Where is your character from?
-Kentucky.

6. Choose a past love interest.
-A co-worker before he ate her arm.

7. Choose an enemy.
-The army / anyone with a shotgun.

8. Choose a pet.
-A zombie pitbull

9. Why is your character not working at the old job?
-Wegmans does not employ Zombies.

10. What is the life purpose of your character?
-To feed on the flesh of the living in new and tasty ways in his resturaunt.

11. Why is your character not with the old love interest?
-He ate her arm and turned her into a zombie. Now all she knows is the hunger for flesh.

12. Why does your character not make the hobby a profession?
-He is currently trying to start an all zombie resturaunt but its not going very well-- zombies arent good at organizing.

13. How did your character make the enemy?
-By eating many innocent people.

14. What is your character afraid of?
-Fire, shotguns, not being able to eat.

15. How did the pet once save the character's life?
-The Zombie-man hadnt had anything to eat in days, and suddenly found this cute little pitbull, sent from the heavens to save him. He tasted like chicken.

16. What does he / she think about?
-Because he is only half zombie, he has more brains than most; so he dreams about one day, owning his own resturaunt for zombies, made by zombies.

17. What is their main obstacle in life?
-To bring joy to the other hungry zombies of the world with his zombie resturaunt chain.

18. What is the one thing in the world your character would do anything to avoid? Why? What has he already done to avoid this? What do you see him doing in the future to avoid it?
-Being shot in the head. Since he is not just a regular zombie, he knows how to avoid people with shotguns.

19. What is the one thing in the world your character would do anything in the world to have? Why? What has he already done to try to obtain it? What does he hope to try in the future?
-Brains. The brain is the best tasting part of any animal, so he must have brains on his resturaunt menu. He was nearly killed when a speeding human ran over his foot trying to get away.

20. What is his/ her strengths and weaknesses?
-His strength is not being able to feel pain. His weakness is his constant need for living flesh.

22. What type of friends does he have?
-He doesnt have any friends. The living humans are afraid of him and the other zombies dont understand friendship.

23. Write everything else you know about your character, right now.
-He is only half-zombie because his father was not a zombie-- just a necrophiliac.
Posted by Alec Acevedo at 1:37 PM No comments:

Joe- the Half Zombie 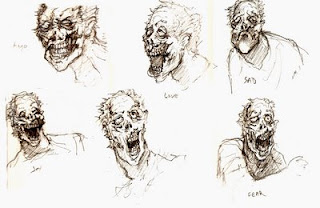 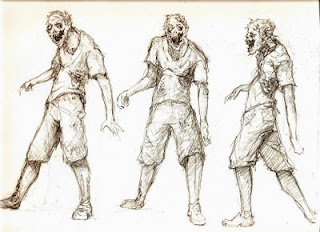 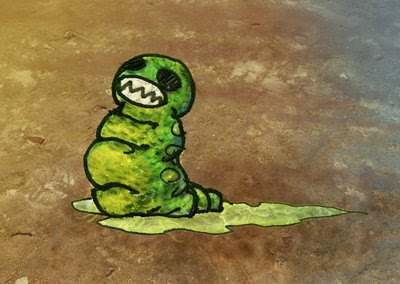 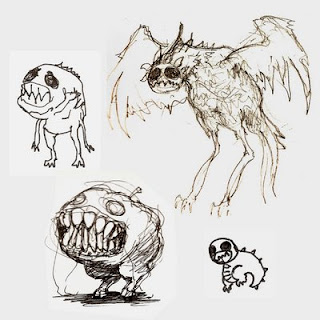 monster assignment
Posted by Alec Acevedo at 1:13 AM 2 comments: 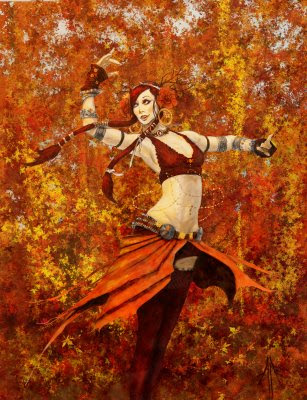 Fall assignment
Posted by Alec Acevedo at 11:26 AM No comments: